The Archbishop of the Province is the Most Rev. Sixbert MACUMI 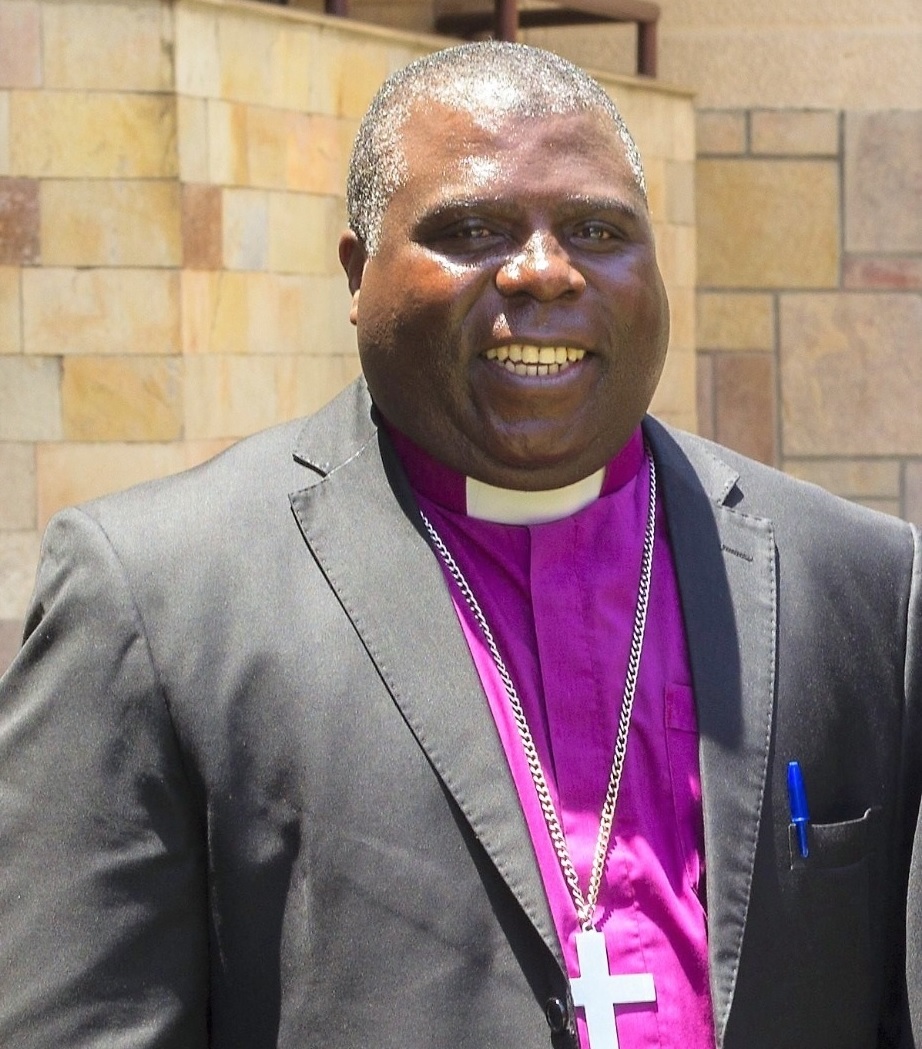 He became the fifth Archbishop in 2021

Archbishop Sixbert was born in 1968 in Gakoni, in the eastern province of Muyinga. He was baptised in 1979 in the parish of Giteranyi and confirmed in 1981. At the age of 20, when he was a member of the Bible group and the choir at the Technical School of Buhiga, he made a commitment to Christ. Two years later he felt called to full time service in the Church.

Supported by Buye diocese, he studied theology at the Theological Institute of Matana from 1991-1994, and gained a diploma. During that time he was ordained deacon. After his studies he returned to Buye diocese and taught at

From 1997 he was Diocesan Secretary for Buye diocese until, in 2000, he resumed his theological studies at Uganda Christian University from where he gained a diploma in Theology. After studies he returned again to Buye where he continued to teach at

He became the coordinator of the department for evangelism and was also involved in the coordination and development of Boys’ and Girls’ Brigade in Burundi.

Archbishop Sixbert became the third Bishop of the oldest diocese in the Province of the Anglican Church of Burundi in 2005. At Provincial level he is chaplain to the Mothers’ Union.

Married to Clotilde Muhimpundu, a primary school teacher, he has three daughters. 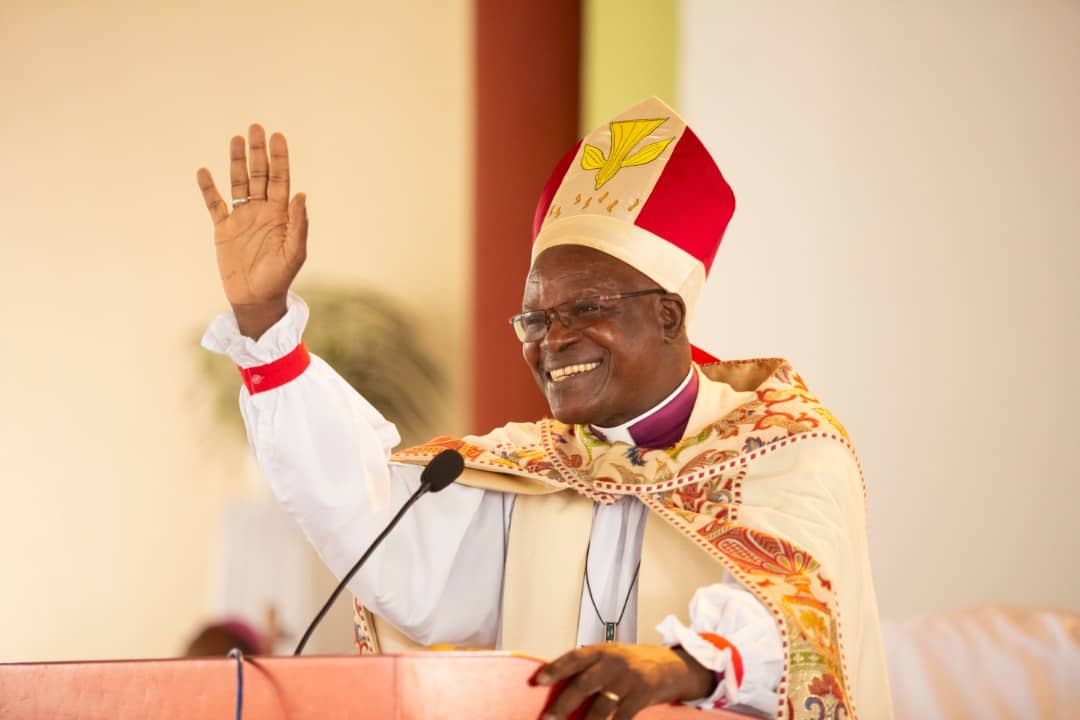 THE MOST REV. MARTIN BLAISE NYABOHO THE MOST REV. BERNARD NTAHOTURI THE MOST REV. SAMUEL NDAYISENGA THE MOST REV. SAMUEL SINDAMUKA